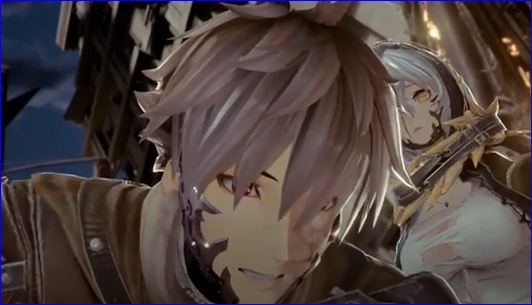 Code Vein gameplay is very interesting throughout the game. Before going into gameplay you as a player must focus on the following points.

1-Choose the name of the character.

2- How character will look in the game you should Recognize your character.

3-Customize your character according to your own choice.

5- In an advanced setting, you can completely change the appearance of the character. 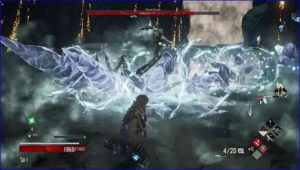 In the gameplay, you will meet a girl. The girl tells that you are reborn as an immortal creator. After checking the blood code you can skip the tutorial. A revenant has a blood code but bloodborne you one have vanished they left with infinite possibility. After waking open eyes to a horror city &found a White girl with him. The white girl guides him to say we can go slowly.  They both reach near a tree. The girl says everything everywhere is thirsty.