In the Resident Evil game, Zombie spread a virus in Raccoon city found some iconic characters. As a player, you will found a horror atmosphere. After playing the game, I found 5 best female characters that are listed below. 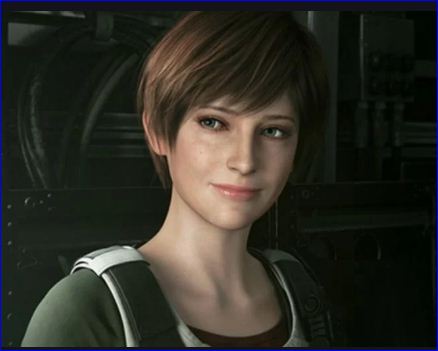 Finally, If you are interested in more fighting games you can also visit our site &send us feedback. 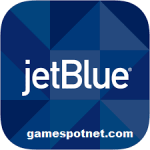 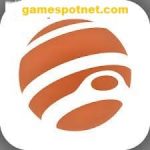 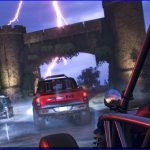 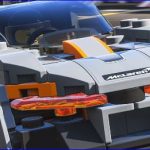 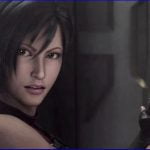 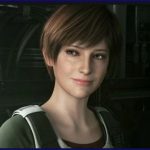 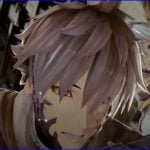