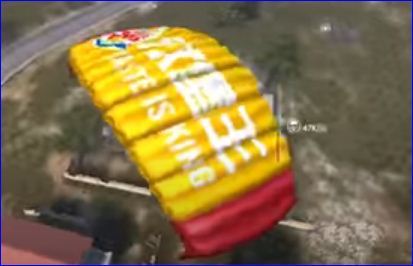 Hopeless land  fight for survival is another most famous fighting game like pubg . It’s also an open-world game; you can choose players of your own choice. The game is becoming most popular all over the world. If you are bored with pubg , then I recommend you to play Hopeless Land. At starting in this game, you will land anywhere in Ireland with the help of a parachute.

After landing you can enter any home. You can find any weapons to kill the enemy. Its multiplayer game you can play with your friends but you must search your friends with the help of search id. Also, you should carry a bag that will help you with all the games. Different weapons you can select of any choice. The game is very easy especially in the safe zone but if you go to a dangerous or restricted area you can take a helicopter that will help you to kill the enemy. If you kill all enemy then awarded chicken dinner at the end. 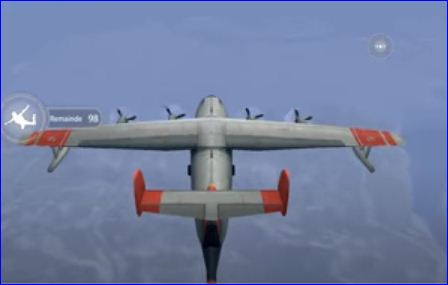 grenade there are some weapons which help you to kill your enemies.

and then surprise the enemy from back play better and chick dinner.