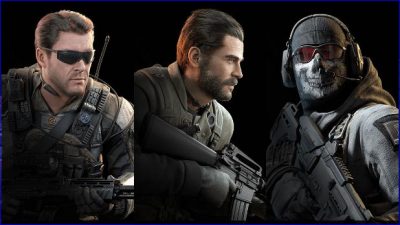 If you are looking for the best action android game? Call of Duty: Mobile is one of the best first-person shooter games. Timi Studios is the developer and Activision is the publisher. Call of duty: Mobile is a full multiplayer game. Unity is the Engine and the platforms are android, iOS. It’s a very popular game for Smartphone users.148 million are already downloaded games &US54$ million revenue is generated from this amazing shooter game.

Tencent is a Chinese company, that is leading the development instead of Activision’s Western development studios.  Game’s features were also exposed at this announcement, a familiar experience for fans of the console games. The aim of the game is to provide a user-friendly android game. In this game Players, Preference is a must because the control setting helps the players to improve their performance &do settings according to their preference. Most importantly   Zombies’ mode was also added in November 2019. Fans of PUBG also like this amazing game.

Classes &Weapons that used in COD(Call of Duty)

There are six classes in Call of Duty game and name of classes are given below.

How can you to download APK of  COD(Call of Duty)

Review of Call of Duty