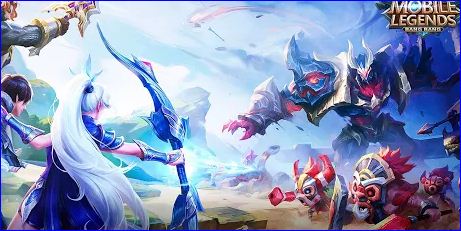 MLBB stands for Mobile Legends Bang: Bang.  Its  Chinese multiplayer online action game by Shanhai Moonton Technology. Firstly it was released in 2016, the game is very popular in Asia as well as all over the world. Mobile Legends Bang Bang can play from the mind & it helps you to activate u mind while playing. Basically it was designed for mobile phone and android users. In this amazing game, you as a player fight in battle. Firstly, two opposing teams fight for reach and destroy the enemy’s base. Secondly, they defend their own base for control of a path, the three “lanes” names as “top”, “middle” and “bottom”, which helps to connect the base. Minions are the weaker computer-controlled characters.  MLBB is a team-based game. Thirdly there are five players in each team who can control an avatar also known as a hero. Heroes assigned 6 different roles, Marksman, Assassin, Mage, Support, Fighter, and Tank. New Hero, New Arcade Mode, New Map are always given in this game Finally. 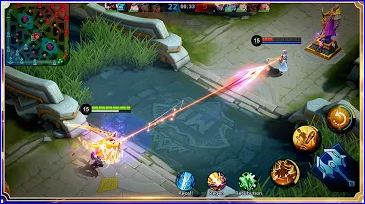 Characters’ name is given below.

Below I am also giving you the installation link button. After clicking the button you can install  Mobile Legends game. Finally installed it & enjoy the game.

Review of   Mobile Legend from user

Thirdly You can also play with friends &family members.

Fourthly Some people say that it’s a boring game.

As a result of this game almost works in all smartphones.